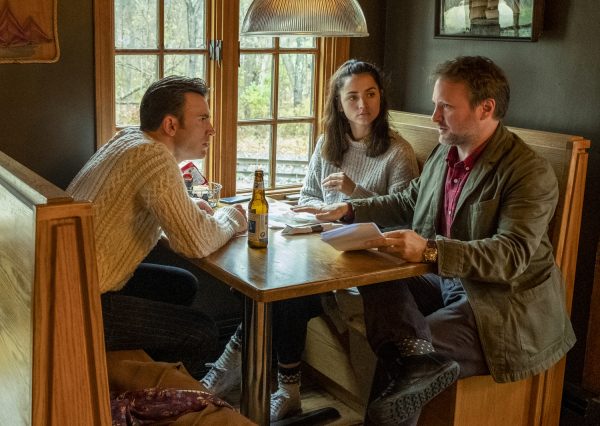 1. Daniel Craig is having fun out there!

As people have been discovering since Logan Lucky, Daniel Craig really does not need to be playing moody dicks. He’s done enough of that. It’s now far more enjoyable watching him ham it up and just delivering crowd-pleasing performances that don’t take themselves so seriously. You left this film wanting Det. Benoit Blanc to pop up again somewhere down the line.
2. Rian Johnson needs to log off. 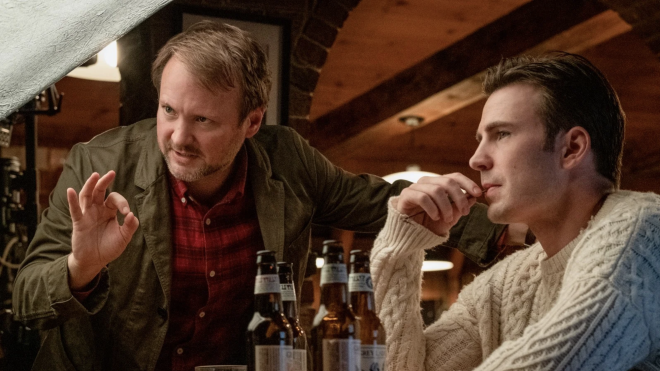 Just log off!! It’s okay!! You made a Star War!! Not everyone liked it!! That’s a good thing!! It meant it was if nothing else not boring!!
3. Chris Evans was possibly the key ingredient. 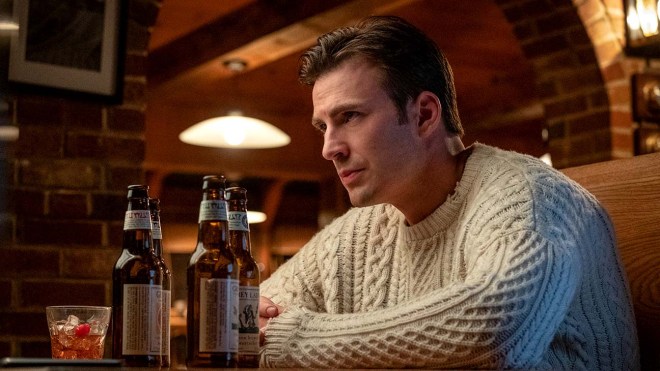 The twist on the twist in this film is not just that Christopher Plummer accidentally died but that accident happened as a result of an attempted murder organized by his grandson character, Ransom (played by Chris Evans). Before that second twist is revealed though, Ransom spends a not insignificant amount of time aiding Marta in her attempt to escape punishment for what she believes was the accidental killing of Harlan. The reason why this works so well is that no matter how bad Ransom appears on the surface, no matter how many bad things we hear about him, we the audience are predisposed to believe in his traditional redemption arc because he is just that asshole white dude just begging to be fixed like in literally 99.99% of cinema and theme parks.
4. Michael Shannon blissfully got a new role to play. 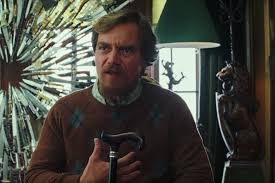 Michael Shannon is clearly a very talented actor, but he performs the unhinged, maniacal villain so well that he fell into a rut of basically only doing that character over and over (this is not factually accurate, but it *feels* true). Here, Shannon really just got to play a feeble and weak soul worthy of only pity at best. It was refreshing and a reminder that he is more than his highest profile roles.
5. Christopher Plummer can still go. 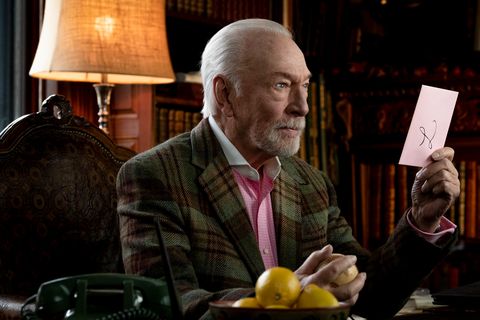 Christopher Plummer is pushing 90, but he has been killing it for the past decade nonetheless in some really nice roles. Despite being the dead person at the center of the film, Johnson wisely maximized the number of flashbacks within reason to keep him present throughout. He killed it in scene after scene with the best scene in the whole film being the extended one with the film’s main character…
6. Ana de Armas 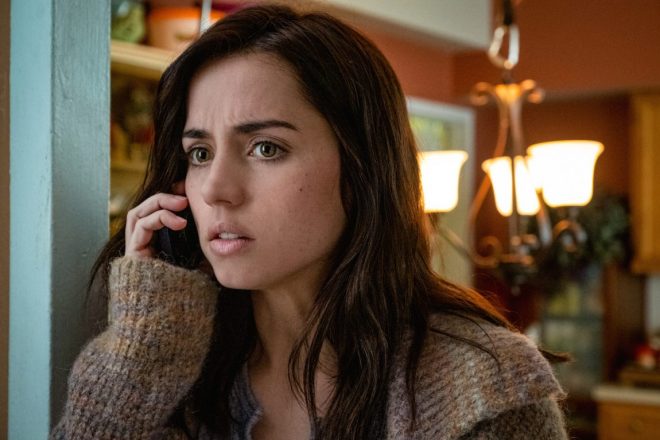 Armas played Marta, the main character in the film! Who knew! She had the unenviable task of having to carry the majority of the film on her shoulders despite being probably the smallest name of the biggest characters. She also had the least “fun” role in that sense that pretty much everyone else got all the big lines and in very broad roles, whereas she had to be the films sincere and un-cynical center. It’s a role many lesser performers would have collapsed under, but she proved she’s a star here and hopefully gets some big roles going forward.