The best franchise in the history of film! All of the films are good and all feel completely different from each other. Keep making them, Ridley. END_OF_DOCUMENT_TOKEN_TO_BE_REPLACED

END_OF_DOCUMENT_TOKEN_TO_BE_REPLACED

As previously discussed: Okay, so these movies are mostly ass. In fact, calling them “movies” is pretty much a stretch. For the most part, it just feels like the books were plugged into Google Translate to go from “book” to “movie” and they were just spit out. There was no real vision and the differing early styles, and the whole thing was clearly just a quick cash-in. Whatever! These books were not designed well for adaptation for the screen (big or small). But I ranked them. Why? I don’t know. I was bored.

END_OF_DOCUMENT_TOKEN_TO_BE_REPLACED 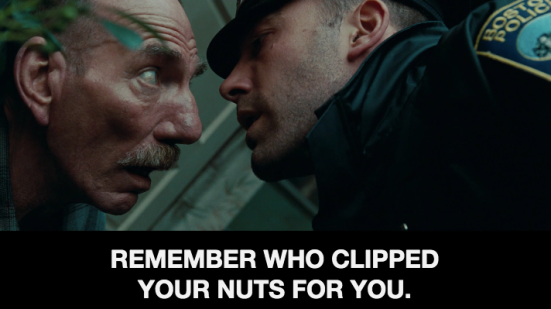 Ben Affleck has directed four feature-length films so far. I ranked them all here. If he directs more, I’ll add them.

I am VERY late to looking at this whole series. I never felt a strong emotional connection to the flicks so I kinda missed about half of them? I am finally catching up and enjoying them though. They are dumb but in a very earnest way that makes them very sweet and easy to watch.

11. The Fate of the Furious

END_OF_DOCUMENT_TOKEN_TO_BE_REPLACED

Ben Affleck has had one of the strangest and most noteworthy careers as an actor and celebrity in the last few decades. While a lot could be said about the latter, I am more concerned with the former for the purposes of this writeup.

Affleck starred and played a prominent role in a number of films from my youth that created a soft spot in my heart for this gloriously imperfect performer. That same emotion though caused me to never closely examine him though. It felt like my fondness for him was more nostalgia than anything else.

In the last few years though, it has become obvious that there is more there than meets the eye with Affleck. He has had his share of creative DUDs and financial misfires, but that journey has also led to some genuinely great stuff. Here are the best ones. END_OF_DOCUMENT_TOKEN_TO_BE_REPLACED 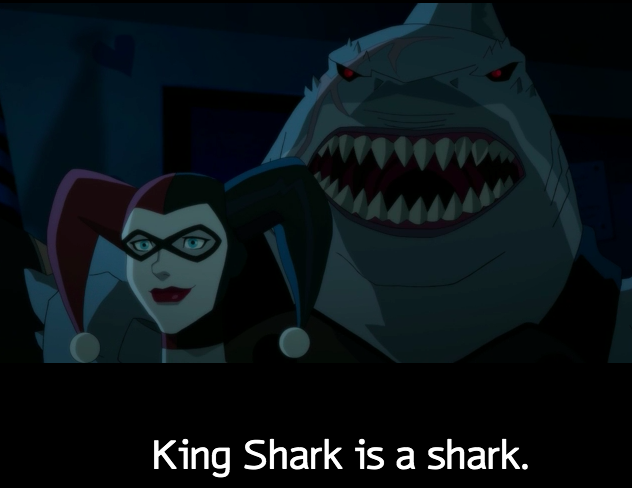 I watched all eleven animated Justice League flicks. THEY ARE #VeryOk END_OF_DOCUMENT_TOKEN_TO_BE_REPLACED 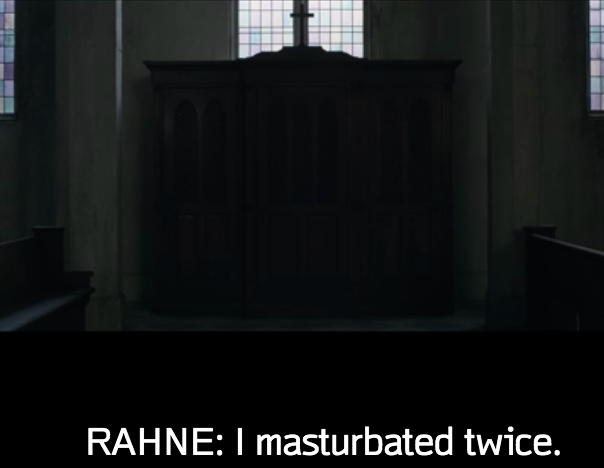 The final Fox-developed X-Men film is finally on a streaming service after a much delayed post-production/release/etc. Full review of the film is here.

I will be checking out these Justice League animated movies as much as possible. I will be using the same four questions I use here to assess each film. END_OF_DOCUMENT_TOKEN_TO_BE_REPLACED