You can probably tell my feelings on this film based on the fact that I selected such a non-entity as my favorite League Member of the film! Kevin Michael Richardson is one of the best to do it, and the writing and voice work made him the only character I wanted more from in this film. 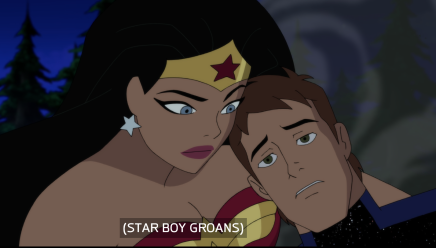 As a theoretical concept, the Star Boy stuff was the right amount of weird and different to make him interesting. Something about the writing just never fully clicked, and he was probably harmed (at least for a casual viewer like me) by the fact that there is less inherent investment in whatever the fuck his deal is at this point in time. He probably needed a more intimate story to full click.

With Justice League, the villains are almost set up to suck. The League is too powerful, and it does not allow for much of an intimate story or small stakes. The Fatal Five are yet another victim of this dynamic. Doom came up with a good workaround for this, but no such luck in this film. 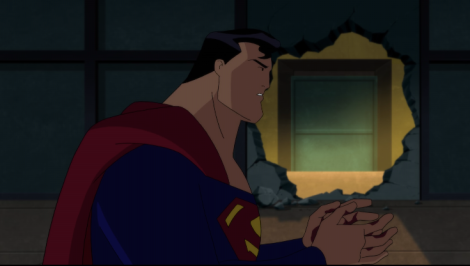 HARD pass on this one. The animation looked awful. The story was rushed. The main character arcs were uninspired. Nothing to like about this one quite frankly. Thumbs Down