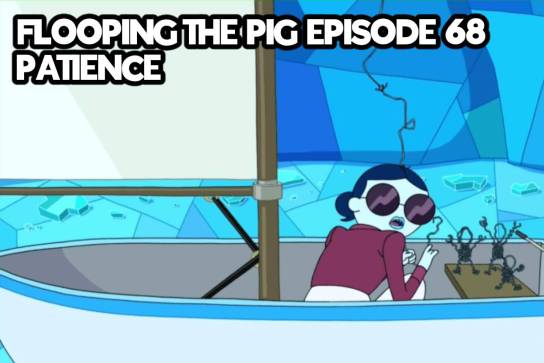 This batch of episodes introduces us to the idea of Elementals, and who the supposed elementals in the modern timeline are.

Other topics on the docket include Ice King’s gender swapped world receiving the Graybles treatment, the power of music attempting to cheer up Finn, and Jake bonding with his daughter to try and reconcile with his past. Comparisons to wrestling and the Office are brought up, and Brad forgot to watch an episode!

Mike Thomas returns to his own website tomorrow as he and Matt Waters finish ranking the X-Men movies just in time to be a few days too late for the 20th anniversary of the original movie.

Ben & Matt’s There Will Be Movies is back to regular format episodes with The Social Network.

Matt has officially launched his Batman The Animated Series recap, The Matt Signal. New episode recaps every Saturday and Sunday.