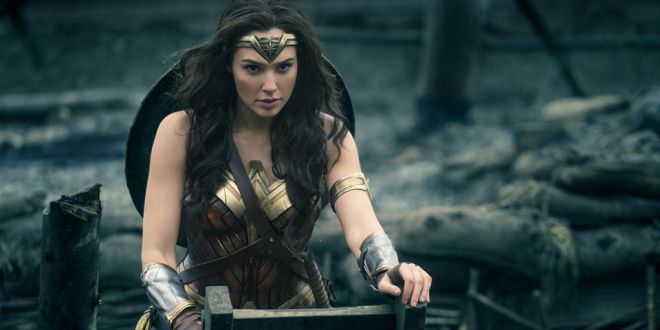 Jerome and Brian step back into the DCEU for the first time in their Reel World run. This is where Warner Bros. seemingly started to get things right as Patty Jenkins put together one of the best 3/4 of a comic book movie of the modern era with great characters and a powerful love story. Is the ending bad enough to prevent this from going into the Pantheon?

The Reel World’s podcasts are now on Spotify! Go check us out over there if that’s a more preferable platform for you!

The Wheel Breakers continues on with one season of Game of Thrones discussed per week heading towards the final season on April 14th.

Our LOST podcast,From Broadcast Depth, has finally run its course, as Kevin Ford & Ben Lundy have broken down every single episode of the show and have now said farewell with some final thoughts on LOST as a whole.

Why settle for one superhero-based podcast when you could have two? Ben & Matt’s Marvellous Journey will soon be returning to review Ant-Man & The Wasp, Captain Marvel and of course Avengers: Endgame.