Did I like this film? Sure! It was fine! Will I ever watch it again? Probably not. And that is the only film of Lynch’s I can honestly say that about. It’s the only thing I have seen from Lynch that did not make me feel all that much beyond mild amusement and enjoyment.

While this one did not really make a huge impression on me, it was enjoyable as a “minor work” (lol) of Lynch. I kinda enjoyed it as an extension of the James Hurley character through Balthazar Getty. Lynch has a real fascination for lost boys who cannot do much on screen.

I can see this one being a flick I appreciate more with time. My takeaway from it though the first time through is that the first half of the film with murder and wild fucking from Nicolas Cage and Laura Dern was really compelling. It basically lost me after that though. Perhaps there should have been more fucking throughout the entire film?

I have no idea how someone could think this book could be adapted properly into a single film. The only thing you could really do is just cut large sections of it and reshape much of the story at which point you would have to wonder why you are making the movie. Between that and studio nonsense, it is a miracle that Lynch managed to make something as fun and effective as this ended up being. It is tremendously flawed obviously, but still quite enjoyable.

Not making any profound comment when I say that this in so many ways feels like a trial run for Twin Peaks (whether it in any way was or not is besides the point). The way Lynch is able to weave together different ideas about the terrifying underbelly of Americana and suburbia along with portraying sex accurately as something equally stimulating and terrifying is just a miracle.

This movie really captures the simultaneous nightmare and dreamlike qualities that falling in love and just trying to accomplish a goal in life can be. The lack of clarity about what exactly happened here beautifully and tragically the experience of what it feels like to be alive in this world. Combining that with the terrifying thought process of wondering what your life could have been if things went differently makes this one of the top film experiences of the century. 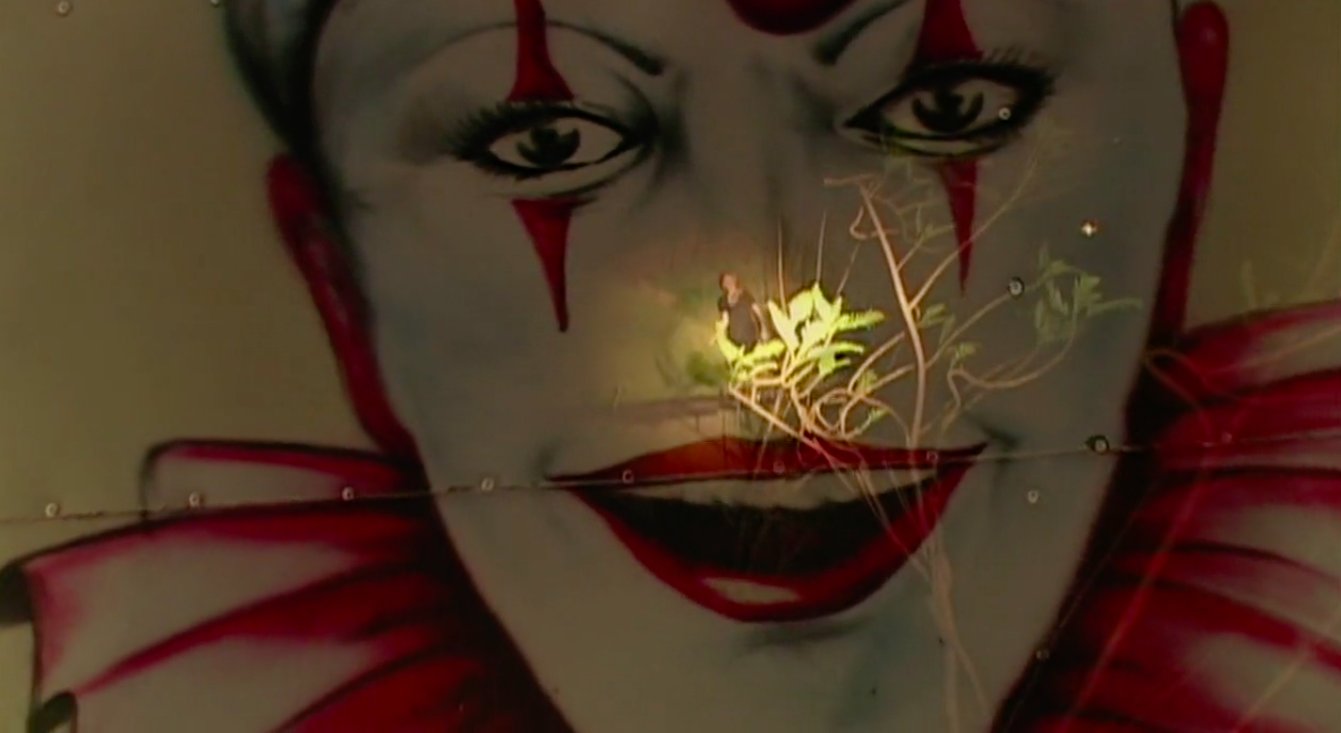 Do I have any idea what happened in this movie? Absolutely not. It was and continues to be one of the most horrifying film experiences out there. Despite tha though, it’s an oddly comforting experience, and I can throw on the film at any time. No other film captures the pure terror and confusion of just being alive and allows you to grow comfort in accepting that feeling.

There are probably only a handful other of debut feature films that displayed a director in full control of his powers and voice. Not to imply that Lynch has not evolved or grown since his first film, but from the beginning Lynch was able to convey here the fear and confusion of just existing on Earth.

At the end of the day, Lynch will probably be tied more to Twin Peaks than anything else. While far from perfect (it really cannot be overstated just how bad the second half of season 2 is), everything about this world is one of the most remarkable achievements of American culture. It will truly stand the test of time as one of the most inventive and compelling stories ever told.

While this film will never make the impact that Peaks has and will, Straight Story truly feels like Lynch peaking as a filmmaker in every way.  He trades in narrative confusion for the emotional kind, and he obviously makes this transition with ease. How do our interpersonal relationships devolve into nonexistence so much? How do we reckon with them? As usual, Lynch offers no clear answers to the questions he forces us to confront, but it is the asking that makes him a modern master of the craft.