Mike Thomas and Jerome Cusson debated the 2017 Academy Award Best Picture Nominees in the form of a podcast. In 2018, we went with a written preview (which contained a frankly amazing HELLBOY gag). We came back yet again in 2019 with no change in the system and then again in 2020.

BUT THIS YEAR IN OUR LIKELY FINAL YEAR DOING THIS COLUMN, we are SHAKING things up. Instead of ranking a fairly mediocre slate of films, we split the films up and did a small write-up on the merits of each film and then out some predictions at the end.

There is a lot of great insight out there about the strange choices made in this film and the filmmakers bizarre lack of understanding that everything is political. There is the absolutely wild inhuman stories popping out (as seen above) about the making of the film. All of that is kind of scenery though and ignoring the film as defined by what it attempted to be. McDormand is playing a woman suffering great emotional pain and financial difficulties and rather than live with her (by the looks of it) well-off sister and rejecting the invitation of a fellow-semi-voluntary Nomad (David Strathairn), she is deciding to join the Nomad lifestyle and learn from those who appear to have no parachute to call on when things get really tough. The choices made create a film that feels part Nickel and Dimed and part the scenes in Michael Moore documentaries where he goes and interviews the regular people connected to the issue being explored. Those are **really** bizarre choices to make and often feel condescending rather than enlightening. It’s like, no shit, people in awful circumstances are in fact human beings and find ways of creating happiness for themselves and building community where they can. This is not revelatory never mind revolutionary.

The Judas and the Black Messiah 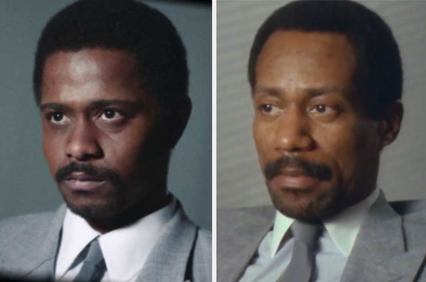 Personally, this is probably one of the most disappointing movies in recent history. For about four or five years, I have tried to learn as much about Fred Hampton as possible as I had the very common/basic reaction upon learning about him the first time of, “What the fuck how did I not know about this person and what happened before?” Then the movie is almost remarkably mediocre. The biggest most obvious problem is that the film centers on the snitch that set Hampton up, and then they did not even bother to turn said snitch into a character. Just a totally nothing movie. Hopefully people read up on Hampton though if they watch it.

The Trial of the Chicago 7

Aaron Sorkin left to his own devices is kind of just really really wrong in obnoxious ways about a lot of things. He writes compelling dialogue, but it is often quite shallow and becomes maddening when you actually think about the meaning of the words. It was cool to see Jeremy Strong, Sacha Baron Cohen, and Mark Rylance doing good stuff, and it was also clear that Sorkin’s worldview has actually evolved in some ways over the years and that is kinda neat for him I suppose. But he desperately needs to get his DGA card revoked and just become David Fincher’s personal screenwriter.

I love my father as well, but I promise you all that if he ever produces a really shitty script I will never utilize my power in Hollywood to get the picture made. No matter what happens when I re-watch the other films, this one will remain last!!

Despite the noble effort and clear good intentions to produce an interesting film about the failure of the patriarchal society we live in to adequately respond to sexual assault, the film itself is not all that good. It struggles to balance an occasionally pulpy visual sense, absurdist revenge fairytale plot, and dead-serious awards bait tone. What’s left is an incoherent mess of a film which in it of itself would be less of a problem if the film just did not feel so pedestrian in so many ways.

[Mike screwed up, and we have two write-ups on this one. Enjoy.]

This is another movie that has found a lot of stickiness during award season and not just for Carey Mulligan. She has seemingly been undercast in recent years but really found a role to chew on. Emerald Fennell has constructed a flawed revenge thriller that is at least worth discussing. A lot of people will discuss the ending, but Mulligan is the one to focus on. Despite some of the bizarre imagery and inexplicable male casting choices, she couches it in some form of reality. I’ve been a fan since Drive, and if nothing else, I hope she wins an Oscar and is able to get cast in more substantial roles moving forward. 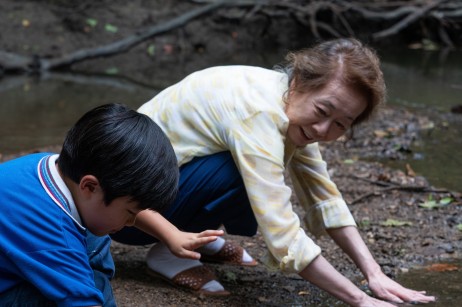 I really liked this quiet take on the story of a Korean immigrant family making their way in 1980s Arkansas. Even though the focus is on one family, everyone seems to have their own character and goals. Steven Yeun has done really interesting work since being killed on Walking Dead, and it’s great to see him not only getting consistent work in great films but even getting his own nomination. Youn Yuh-jung steals the show as the grandmother too. Like so many of the nominees, I’m not sure the ending works, but the journey is well worth seeing. In a bizarre way, the Golden Globes shafting this movie the way they did gave it extra attention, and I wonder if the cast benefitted. Regardless, I am glad to see this film get a chance to be acknowledged (even if I don’t think it has chance of winning in most categories).

Every Oscar season, there’s that one movie which doesn’t seem to exist. Sony decided to release The Father in theaters very late in the process and didn’t have a VOD option until March 26. It’s understandable that people would not believe this film exists. Asking people to spend 20 dollars on a rental is obscene, so you’re likely to miss a movie that reminds me of so many of the others on this list. The acting is very good, centered by a great performance by Anthony Hopkins, but the movie is missing something. This is based on a stage play, and is even directed by the person who wrote the play. The film does not feel cinematic most of the time, but after watching Hopkins slum it in a number of recent big budget blockbusters, this is a reminder of how good Hopkins is when he tries. I would wish dementia on my worst enemy, and this movie does a solid job of capturing what this disease does to people’s minds. 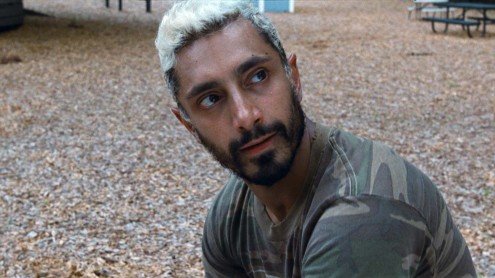 There are a number of movies on this list that I like, don’t love, but are seemingly carried by a singular performance. There are aspects of the plot of Sound of Metal that really don’t sit well with me, especially as Riz Ahmed’s character is attempting to “fix” his hearing, but he carries this film incredibly, and given the entry is an Amazon prime membership, it’s hard not to say this is worth watching. This is a film that grapples with not only being hearing impaired but combines an addiction story. Even if the film doesn’t totally work, it’s worth checking out for Ahmed and the even more fantastic Paul Raci (who should win Best Supporting Actor).

Which film SHOULD win Best Picture?

Which film WILL win Best Picture? 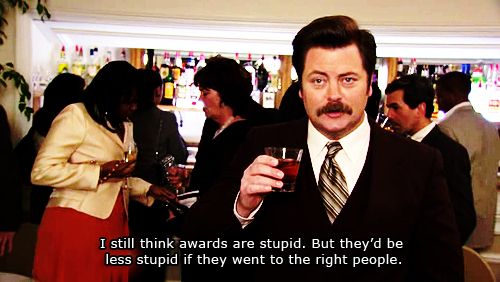