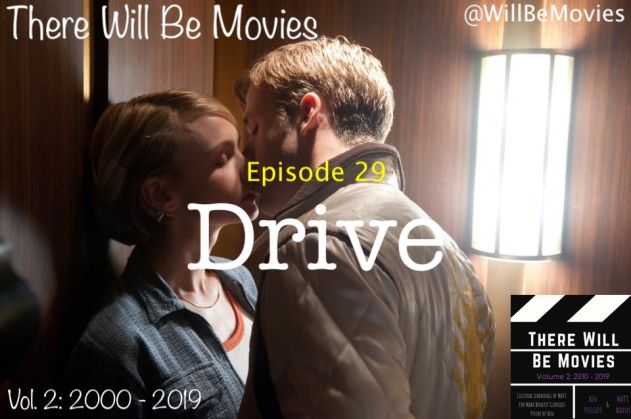 Ben Phillips & Matt Waters continue to present 25 of their favourite movies from a given decade, this time with 2010 – 2019.

Coming off the back of changing Matt’s mind dramatically about Black Swan, can Ben make it two in a row? There’s certainly plenty to praise in terms of the soundtrack and visual style, but will that be enough to convince Matt to buy a scorpion jacket?

If this was your first time experiencing the dulcet tones of Ben & Matt then why not check out their other podcasts: Ben & Matt’s MARVELlous Journey, Countdown to Destruction?, Secret Agent Men, Nothing Ever Ends and Kicky Punchy Men?

Matt continues to recap episodes of Batman: The Animated Series every Saturday and Sunday. This weekend marks the return of The Joker and the debut of Two-Face.