One Sentence Plot Summary: Simba abandons The Pride Lands so his uncle can tank the kingdom and he can replace the worst king ever instead of the best king ever.

Why It’s on the List: People will always point to Up as being one of the best opening minutes of a movie ever. I can’t argue with the logic, but the opening four minutes of this version of The Lion King are spectacular, from the wonderful vistas to the overwhelming score. It tells the short story of an entire land coming together to honor its new future king. The imagery alone sells the movie and making this the initial trailer (and bringing it back to promote the 2019 live action movie) was absolutely the right call.

What ensues afterward is my favorite animated Disney movie ever. I have a deep appreciation for Disney’s history and another animated movie of theirs is even on my list, but this is the culmination of their animation skills, storytelling, and music all coming together. This is one of the hardest choices I’ve ever had to make for both MVP and best performance as the voice cast is spread out evenly.

Of course, this movie is a modern re-telling of Hamlet and possibly another animation project, but everything works here. Simba is perfectly realized as both a potential king and someone trying to find himself. Timon and Pumba are funny as the sidekicks. Scar manages to be the greatest villain in a Disney movie ever because he basically plays Machiavelli for 90 minutes.

Seeing this movie at nine years old was probably about the right time for anyone to see this, but I think there are some complicated ideas about dealing with death and generational trauma. The fact that Simba makes the decision not to simply kill his uncle and let the hyenas live is a positive lesson for kids to see. I only wish Sarabi and Nala could have gotten more attention. 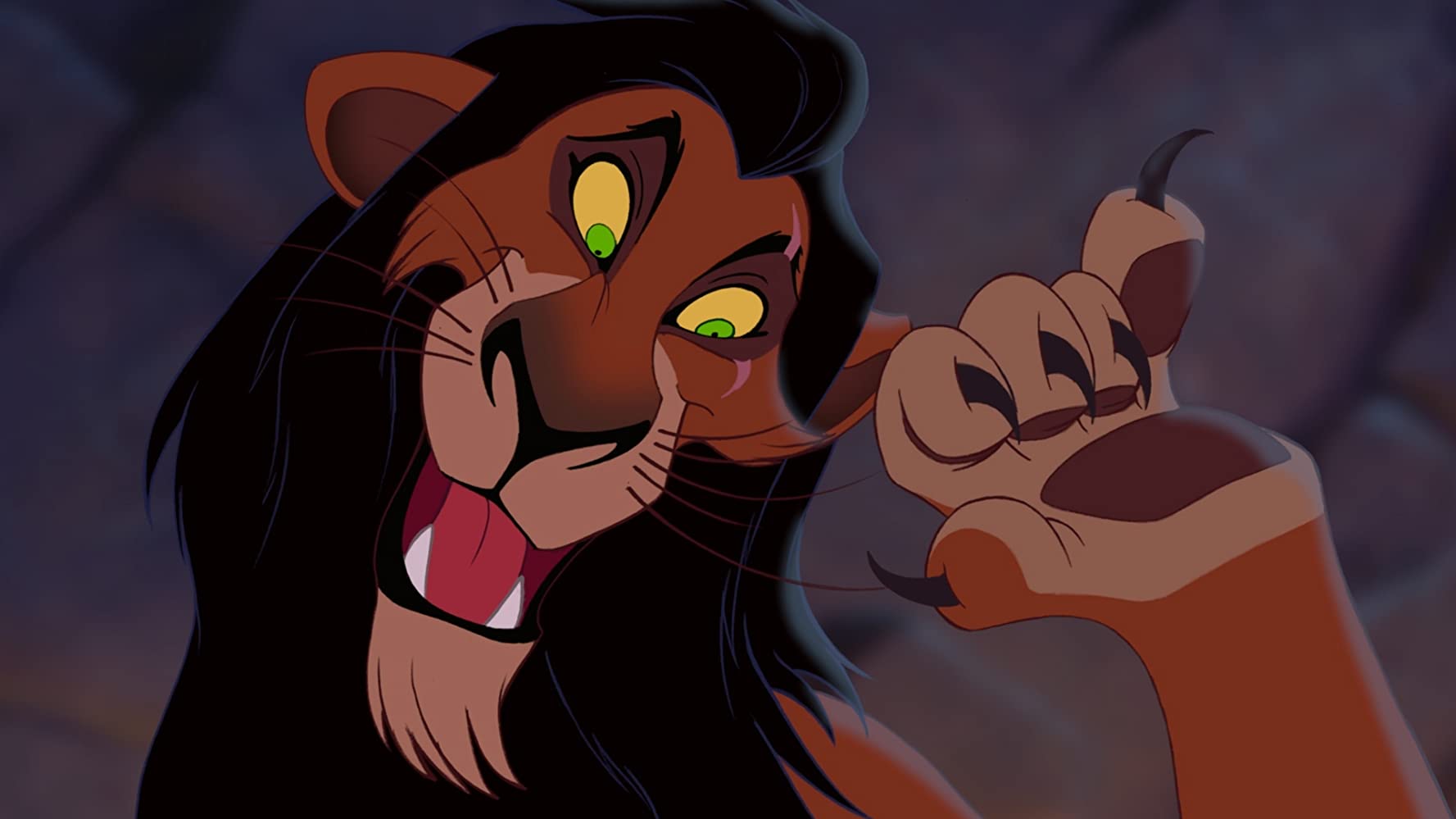 *Disney likely ripped this movie off from a prior animated project.

*The hyenas, clearly conceived as the poor working class of the Pride lands, are all voiced by actors of color. Not great.

MVP: No doubt Tim Rice and Hans Zimmer. Zimmer has an incredible history of creating special scores, most notably for Christopher Nolan in recent years, but this might be his best one ever. There are some real soaring moments. It’s not just the songs that from Tim Rice that elevate the story but the beats in-between as well. The animation is also gorgeous, but the music truly is what stirs the emotions. I think even the 2019 film understands this.

Best Performance: This is a tough one because as I mentioned, the performances are pretty spread out. There is no singular star. Given what happened to Scar in the live action version, I feel like Jeremy Irons is the correct answer here. He can’t really sing but yet somehow nails “Be Prepared.” His theatrical background undoubtedly helps his performance in an animated film also feel bigger.

Best Quote:  “When we die, our bodies become the grass, and the antelope eat the grass. And so, we are all connected in the great Circle of Life…” – Mufasa

Is there a sequel? There are 1.5 sequels. One is a mediocre continuation of the story. The other is the above movie told from Timon and Pumba’s point of view, and is also mediocre. Then there’s the live action film, which we should pretend didn’t exist.