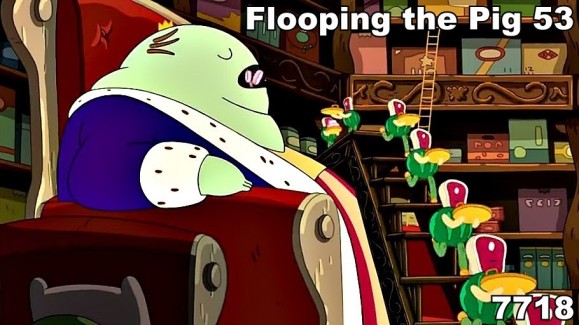 Brad Garoon, Kevin Ford, and Justin Houston bring you a little Adventure Time content during the current Cartoon Network hiatus. They talk about Walnuts & Rain, Ice King, the Lich, and Hunson Abadeer in the comic book universe, and a bit of Ooo from Princess Bubblegum’s point of view.

The Superhero Pantheon have re-visited two of the most reviled movies of last year, Hellboy & Dark Phoenix, and now need to take a week off to think about what they did.