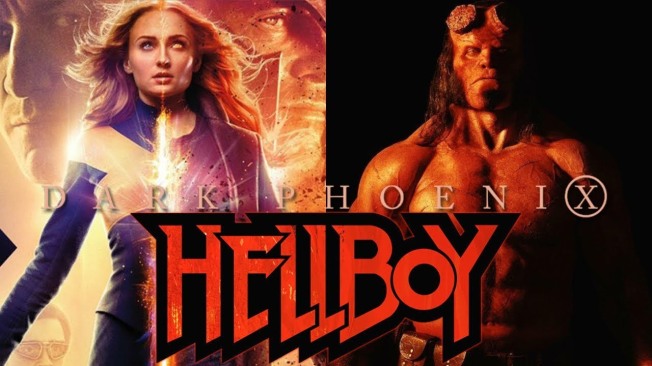 Jerome and Brian discuss two of 2019’s worst superhero movies this week as they get ready for the final three shows of volume two. Find out whether both of these movies are bad enough to make it into the pile of shame.

Ben & Matt’s new Watchmen podcast, Nothing Ever Ends, is fully underway now, having begun its journey into the HBO series.

Flooping the Pig, Kevin’s Adventure Time podcast, is coming back for new episodes later this year. Catch up on the archive twice a week, now on The Reel World.