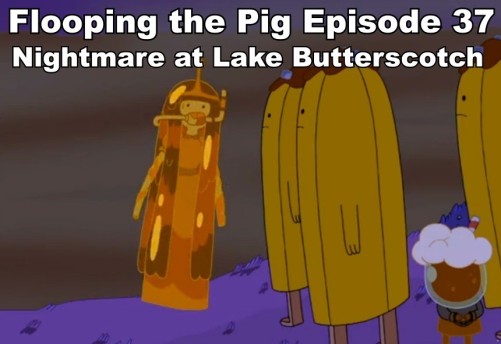 Root Beer Guy and James are front and center on this week’s episode of Flooping the Pig. Brad Garoon, Kevin Ford, and Justin Houston talk about Adventure Time story structure, and let you know what happened to Jake after getting kidnapped by Kee-Oth.

The Superhero Pantheon returns tomorrow with a special 90’s Marvel double-bill with The Punisher (1989) and Captain America (1990).

Reel Bad, Kevin & Jerome’s brand new Breaking Bad podcast is two episodes old and you should definitely listen. New episodes the first week of each month covering a new season of the show.