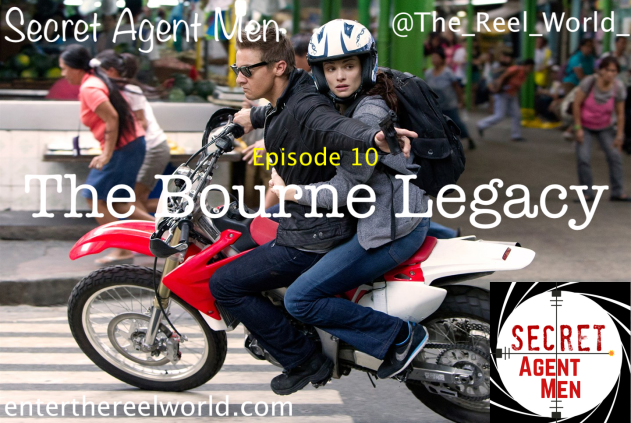 Take your blues or this podcast WILL lower your IQ significantly, as Matt overshares about wolves, Ben is completely dumbfounded and general hysteria sets in extremely quickly.

The Superhero Pantheon returns next week…

Speaking of the Pantheon, Jerome and Kevin have launched their brand new Breaking Bad podcast, Reel Bad, with new episodes in the first week of each month.