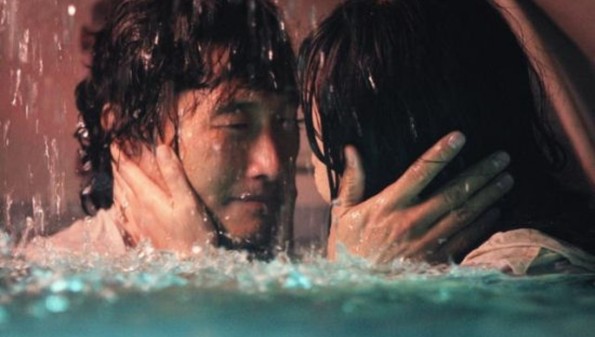 Fate further intertwines our Oceanic 815 crew in the flash sideways, but the most memorable moments this week take place on the Island. Specifically, the iconic “bloodbath” that dwindles the number of our survivors down and forces us to say farewell to several main cast members (and not without some viewer backlash.) Ben and Kevin provide their own thoughts on that backlash and everything else going on as the end of the show draws close.

Mike & Matt have begun covering Game of Thrones ahead of the final season in a brand new podcast: The Wheel Breakers. There’s custom theme music and a dope new logo… oh and the podcast is good too!

We’ve also welcomed a new podcast to the site, Jerome Cusson and Brian DaBrain’s The Superhero Pantheon. Each week they review a different superhero movie and decide if it belongs in the Hall of Fame or the Pile of Shame.