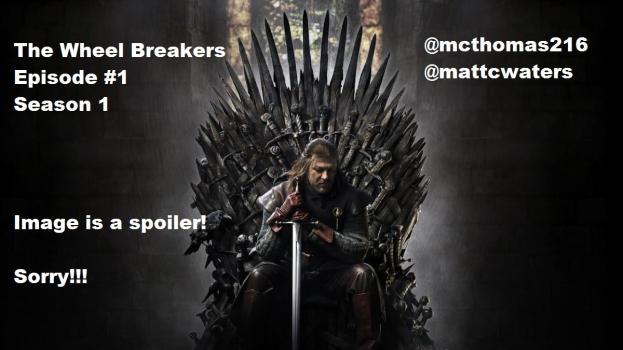 Episode 1 naturally tackles the debut season and its decision to kill off its biggest star, the ‘palace intrigue’ of King’s Landing, Tyrion’s journey across Westeros, Jon Snow’s arrival at The Wall and Daenerys falling in love with her rapist.

We’ll be back next week for some fun discussion of how the show attempted to fill the void left by Sean Bean’s departure, The War of the Five Kings, Tyrion’s time as Hand of the King, Joffrey’s reign of tyranny and of course, ‘Blackwater.’

Exciting times at The Reel World as we welcome our friends The Superhero Pantheon to the site. Each week they review a superhero film and decide what deserves to be in their Hall of Fame, and what should be relegated to the Pile of Shame.

Let’s not forget From Broadcast Depth is speeding towards its conclusion and continues to provide fantastic insight and analysis into LOST.

Finally, Ben & Matt’s Marvellous Journey will be back to review more MCU films in the next few weeks. Stay tuned for thoughts on Ant-Man & The Wasp, Captain Marvel and of course Avengers: Endgame.