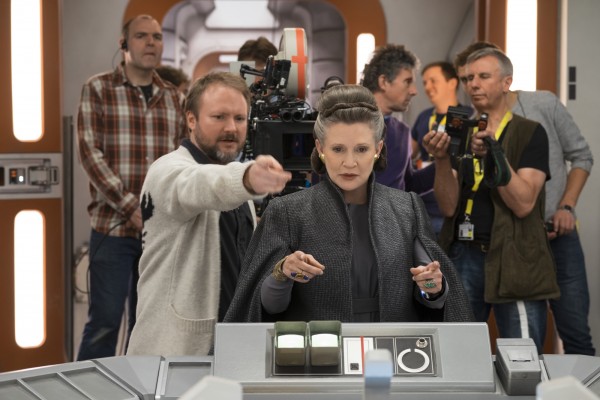 Early in The Last Jedi, General Hux gives the kind of speech we’ve become used to in the Star Wars universe. It’s theatrical bordering on cartoonish with threats being made as the First Order is on the verge of battling the Resistance.

A real new order is established though when Poe Dameron snarkily pretends not to hear Hux and provides a distraction for the rest of his mates to escape the planet they were trapped on.

A few minutes later, we see the ending of The Force Awakens repeated. JJ Abrams showed reverence as Ray handed Luke Skywalker his lightsaber back. The music swells, and we are positioned for a historic moment. In The Last Jedi, Luke does indeed take that lightsaber…and throw it over his shoulder like it’s nothing.

These two moments will quickly establish whether you are in or out on this particular film. END_OF_DOCUMENT_TOKEN_TO_BE_REPLACED