Kenneth Lonergan has only directed THREE films, but they are all knockouts. Ranking them kinda feels silly since there are so few of them and they all rock, but here are some thoughts on each of them anyway. Please make another film, Kenneth Lonergan!!

3. Manchester by the Sea 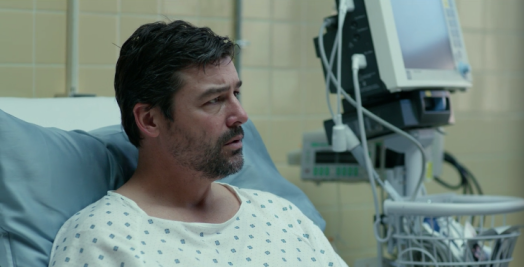 The everydayness of the grieving experience is so rarely explored and even less so as uniquely insightful and devastating as it was here. While Lonergan would earlier explore the impact of how isolating grief can be in Margaret, here it is more about the impact it can have on both an individual and family/community level. Life keeps going on in one form or another, and every interaction you have afterwards is impacted by your grief even if you are not directly thinking about your loss at every given moment. The empathy on display here for how at a loss we are as a people when confronted with this experience is unparalleled. 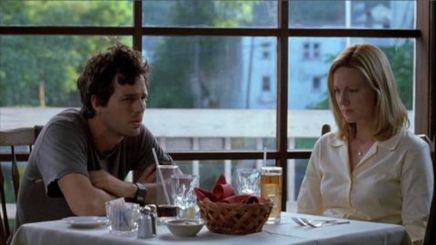 If Manchester deals with how grief can take over a family in the immediate and Margaret shows how isolating grief can be, You Can Count On Me shows how experiencing a tragedy early in life can stay with you forever and impact how you love others. Mark Ruffalo and Laura Linney lost their parents to a car accident at an early age. After that brief sequence to start the film, the rest of the story takes place long after when they are both adults and Ruffalo is returning to their hometown for the first time in forever for a visit (ie: he needs cash). Things do not go perfectly as you might imagine. What’s incredible though is the way Kenneth Lonergan manages to convey just much these two people clearly have been struggling so much since their parents passed without hitting us over the head by directly connecting things to that event. 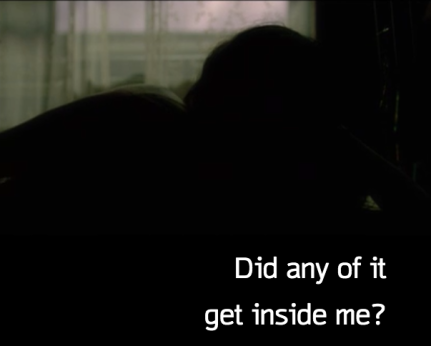 What a beast of a fucking film (I have only seen the three-hour version). The path of destruction Anna Paquin’s character goes on in this film is just so beautiful in how human it is and empathetically it’s portrayed is just truly a marvel behold. The film just captures the absolute messiness of being a teenager and that burning desire to “do something” and “fix the world” and having absolutely no idea how on earth to go about it whatsoever. Paquin delivers a performance of a lifetime as she haphazardly attempts to navigate the mess that is a person’s brain at that age and especially in her circumstances. I cannot emphasize enough that this film is a masterpiece.