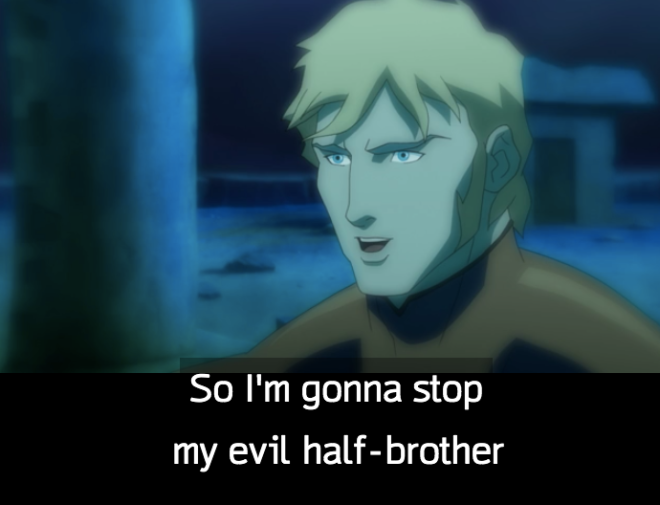 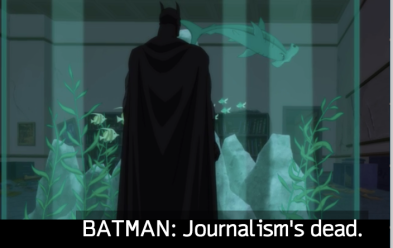 It is so valuable that JL movies allow Batman to be a supporting character because it makes things easier in allowing him to be an anti-social psychopath, which just makes everything make a whole lot more sense! The only way this character could exist was if he could barely function with other people! And O’Mara did a much better job here as well. 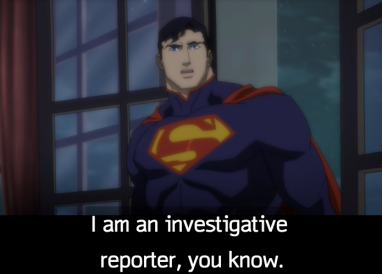 While this was a close call because the Aquaman characterization was so weak and he was the central character, Superman becoming so passive to the point of appearing disinterested is pretty stupid! You might as well just not have him involved at all, as his presence becomes more of a distraction like this. 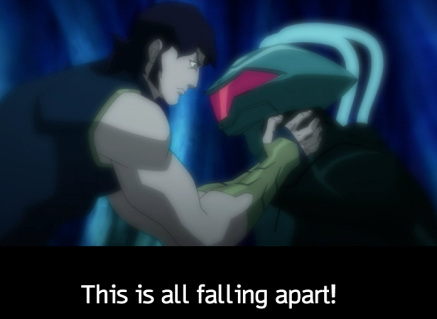 The hardest part of JL films is always going to be finding a villain believable enough to require the attention of the team vs. finding a villain that is not so powerful that plot becomes apocalyptic to the point of tedium. They just managed to thread the needle here with Aquaman’s evil half-brother. The Aquaman arc being rushed was a much bigger issue than the villain side of things here. 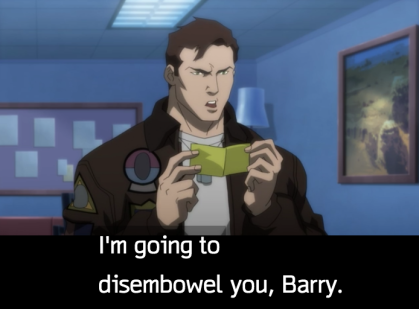 Aquaman’s journey here was pretty weak, and his journey was the most prominent story. That obviously is not good. The movie just about does everything else well though so this is far from boring or unpleasant or anything like that. Mild thumbs in the middle leaning up.