I tried **really hard** to think of some things about The Hobbit “movies” to like after basically calling the whole exercise shit last week. But I could only come up with four things. Pretty weak, Peter Jackson!

After watching the movies one final (seriously, I will never watch these pieces of shit ever again) time, I kinda came to the conclusion that the novel could be best adapted (not that it really needs to be) as a mini-series with half-hour episodes. The story is more naturally comedic and lighthearted than dramatic! This is probably best captured by Gollum! Andy Serkis was excellent as usual

3. Sylvester McCoy as Radagast the Brown

The only element of The Hobbit “movies” that felt like a homerun without being a carryover from the original trilogy was Radagast. He captured what should have been closer to spirit of the film and felt the most Tolkien of all the new editions the filmmakers added in. The Hobbit is a light-ish fairytale. It is not a 9-hour film. Le sigh.

2. Ian McKellen as Gandalf the Grey

Listen, Ian McKellen as Gandfalf the Grey is just one of the most magical characters in cinema history. Is it as satisfying in (**MUCH**) lesser films? Of course not. It was still pretty damn nice though to let the warm sounds of McKellen being the Grey Pilgrim wash over my ears. 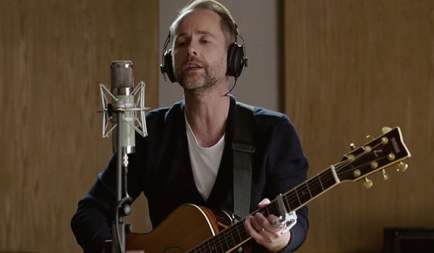 What a surprise and a treat! It was a genuinely sweet song to end this journey on, and Billy Boyd’s voice is always welcome!