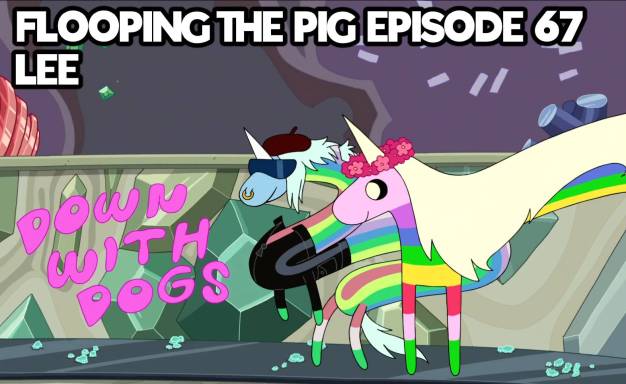 Lady Rainicorn’s history, the return of the Spiky Village and Box Kingdom, the Finn Sword gets smashed, Finn and Flame Princess making amends, and TAFKA Magic Man – this episode has it all! It was so nice the gang recorded it twice, or at least that is Kevin’s excuse.

Mike Thomas returns to his own website tomorrow as he and Matt Waters finish ranking the X-Men movies just in time to be a few days too late for the 20th anniversary of the original movie.

Ben & Matt’s There Will Be Movies is back! Following a special Scott Pilgrim vs the World watch-along episode, the pair return with a regular format review of The Social Network this coming Monday.

Matt has officially launched his Batman The Animated Series recap, The Matt Signal. New episode recaps every Saturday and Sunday.