One Sentence Plot Summary: Rooney Mara becomes a star while Daniel Craig goes against type, and David Fincher starts a trilogy he didn’t get to finish.

Why It’s on the List: This is the second and last David Fincher film on this list, which might come as quite a shock given the quality of work Fincher has done. I consider Seven, The Game, Fight Club, and Gone Girl really good films in their own right, but there was something about this theatrical experience that really stuck with me. Although the film is flawed and could afford to lose some scenes in the second half, I love watching Rooney Mara and Daniel Craig interact on screen. Their performances take a pulpy novel and give it some depth. Having read the sequel books and seen the Swedish film version of those books, I can tell you they’re not good. I really wanted to see what these actors and David Fincher could have done to improve previous versions of the sequels.

Here we have another mystery involving a rich person. It’s greatly amusing that Christopher Plummer essentially plays the same role here as he would eventually do in All the Money in the World and Knives Out. I really liked the atmosphere of this film as they go out of their way to make you feel cold with all the snow and cavernous rooms. You get a real sense of isolation from everything happening. Daniel Craig is awesome as Mikael Blomkvist because of how different the character is from James Bond, and I’m a sucker for a sad sack journalist, especially one canoodling with Robin Wright.

Poor Robin Wright. She’s in a few movies on this list but seems to always be underserved by the writing. She does all she can with her 12 minutes of screen time, but a lot of the action is thrusted upon the leads.

This movie functions really well as a mystery and as a mood piece. I can see why this movie didn’t do well. Coming out around Christmas was a disadvantage for such a dark and moody piece of filmmaking. I think if Fincher had gotten to finish the trilogy, this movie would be more etched in people’s minds. 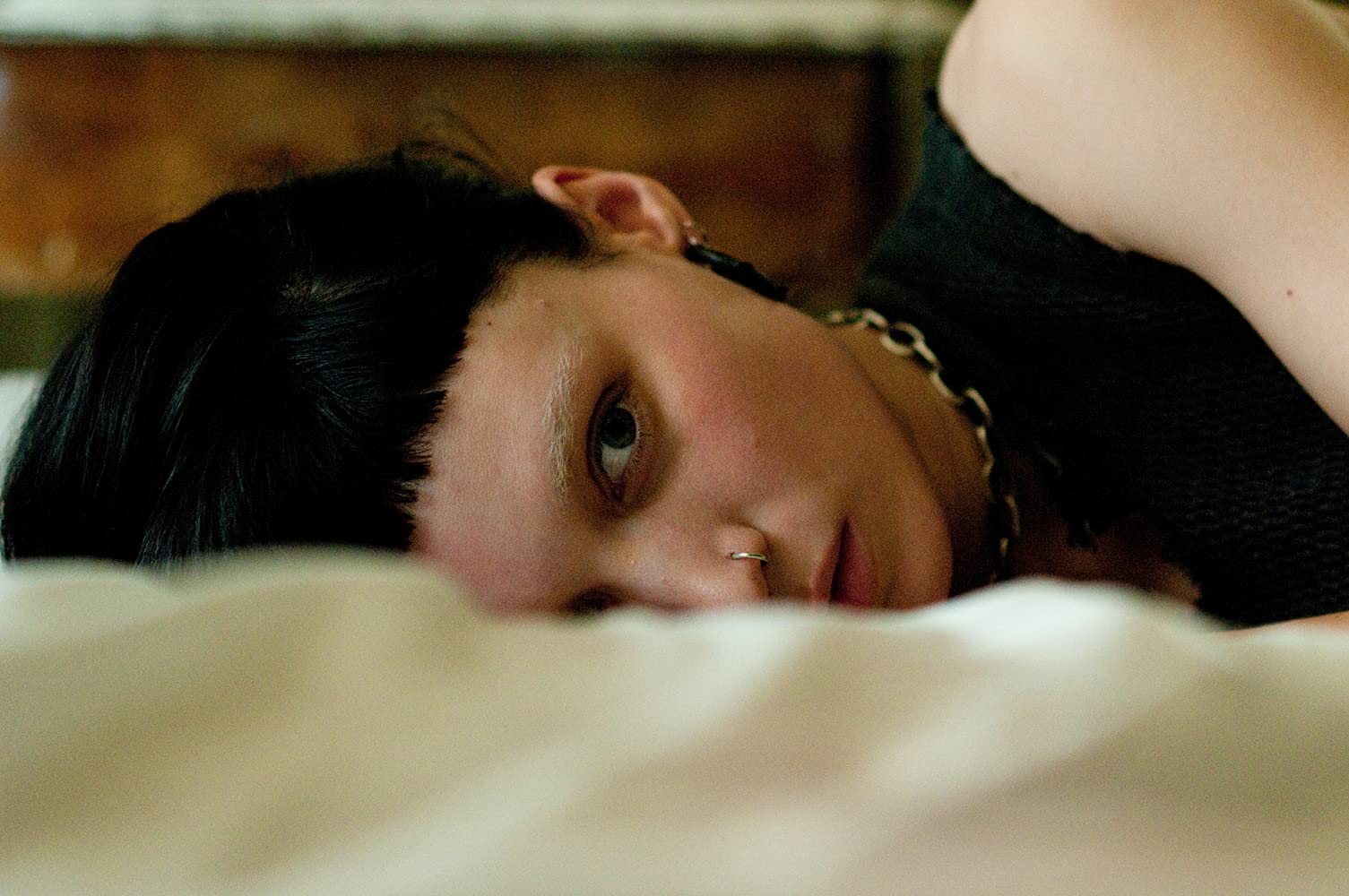 *Although Salander gets a lot of agency, we do see her sexually assaulted two different times and commit a sexual assault in retribution.

*Like so many mysteries, this is about a missing/dead blonde white woman (are there garbage bags and shovels?).

MVP and Best Performance: It’s absolutely Rooney Mara. She makes this movie into something special. Fincher clearly saw something in Mara based off her stellar ten minutes of screen time in The Social Network. I cannot imagine Fincher even considering someone else for this role. Mara is spectacular in every scene, even the scenes I find a bit distasteful. Her accent is consistent. You buy her as a potential kick ass action hero and someone who can be sexy. Most importantly, she gets across the idea of being a good private detective. This was an otherworldly performance, and it almost feels as though Mara has never gotten the chance to top or equal this.

Is there a sequel? There is and I have not watched it due to middling reviews. It sounded like the complete antithesis of what this film was even though I like Claire Foy a lot. 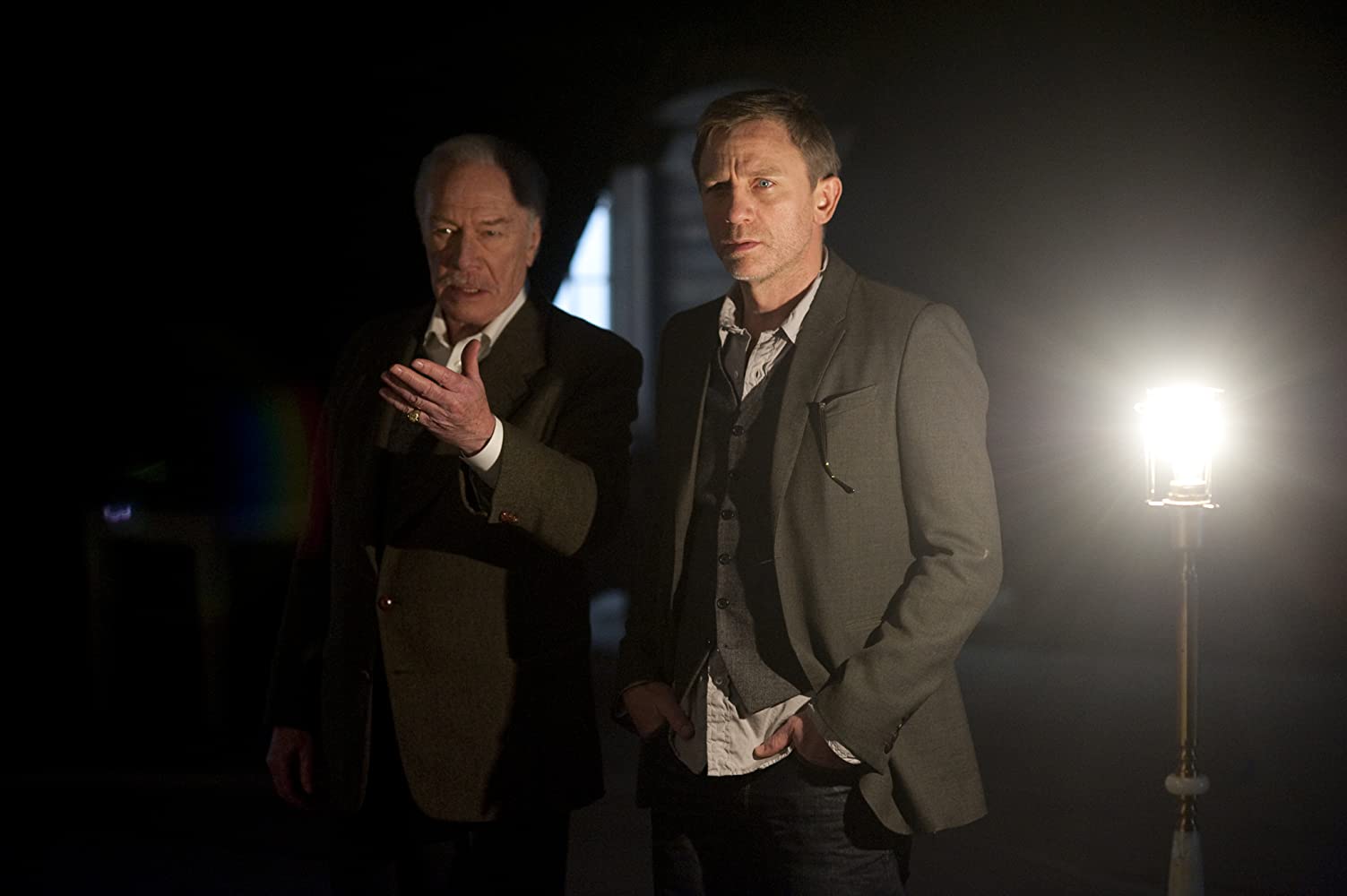