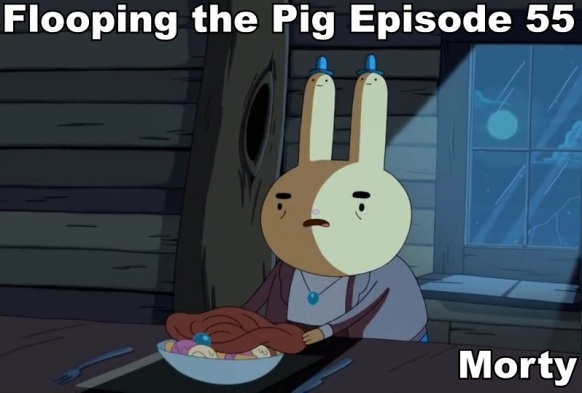 A shortie this week as Brad Garoon, Kevin Ford, and Justin Houston run down the Adventure Time episode “Chips and Ice Cream” and the a couple of comics in quick fashion. Get the scoop on Cinnamon Bun as a detective, BMO as a big fan, and Ice King as a wrongly accused winter guy.

Ben & Matt’s brand new Watchmen podcast, Nothing Ever Ends, has just taken on two intensely character-driven episodes as they delved into the psyche of Mirror Mask, and the backstory of the mysterious Will Reeves was finally revealed. New episodes on Saturdays.

The end of volume 2 of The Superhero Pantheon is at last in sight as Jerome and Brian take aim at Marvel’s 2019 offerings, starting with Captain Marvel tomorrow.