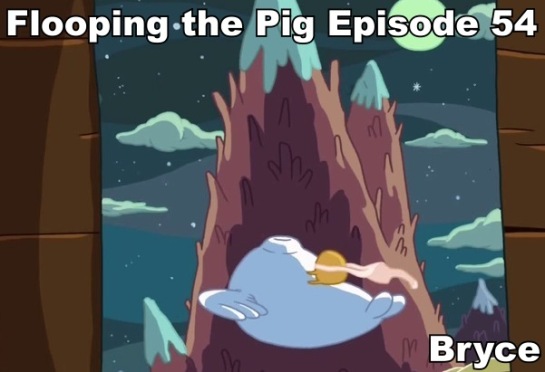 After another show-driven hiatus, Brad Garoon, Kevin Ford, and Justin Houston are back to talk about Adventure Time. This time they tackle the episodes “Friends Forever” and “Jermaine,” and the comic books “Pixel Princesses” and “The 2013 Spooktacular.”

Ben & Matt’s brand new Watchmen podcast, Nothing Ever Ends, will be tackling two  intensely character-driven episodes this week as they delve into the psyche of Mirror Mask, and the backstory of the mysterious Will Reeves is finally revealed.

The Superhero Pantheon have re-visited two of the most reviled movies of last year, Hellboy & Dark Phoenix, and needed to take a week off to think about what they did. But rest assured, they’ll be back on Tuesday with a second look at Captain Marvel.