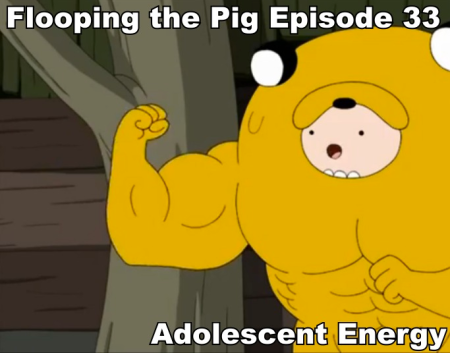 This week, Brad, Kevin, and Justin cross the threshold into the latter half of Season 5. Justin and Brad discuss whether or not Finn wearing Jake as a suit is in or out of character for the last boy in Ooo, Jake and Finn on a buddy cop adventure, and a suicidal BMO? Plus some fun guest voices and the continuation of the #SnailSearch!

Secret Agent Menis back with more Bond, this time the unfortunate middle chapter that is Quantum of Solace. Is it as bad as you remember? Do you remember it at all? Find out with Ben & Matt!