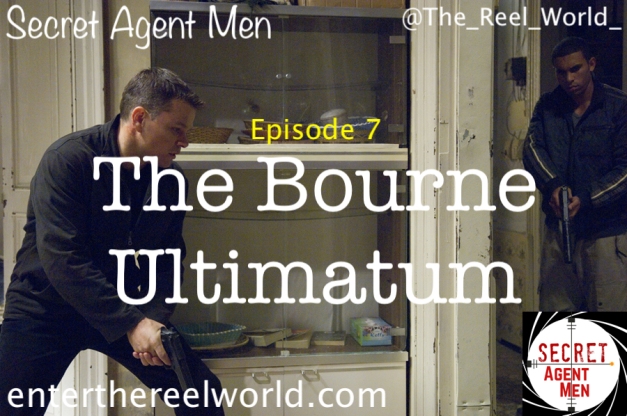 The thinking man’s spy thriller returns to ask the bold question “What if Treadstone, but more?” Yes, Jason Bourne is back and is doing his best to get to the root of Blackbriar before it gets to the root of him… Look he’s trying to expose them before they can kill him, okay?

Next week: Quantum of Solace

Everybody is reviewing Birds of Prey these days. Matt wrote one like some kind of primitive, while The Superhero Pantheon did it in podcast form, and even threw in some thoughts on that Harley Quinn cartoon nobody has seen but is apparently excellent.