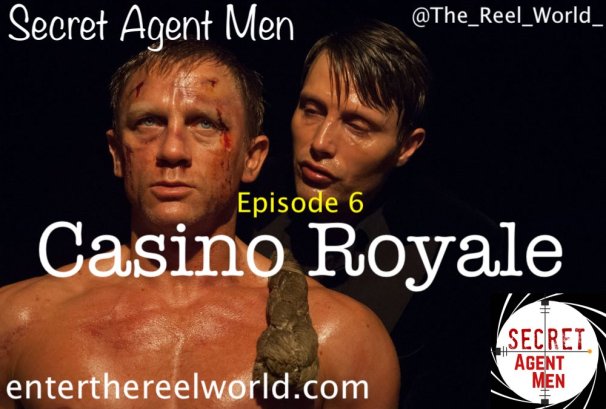 Daddy’s Home. That’s right, Daniel Craig steps into some of the most intimidating shoes in the film industry in his first outing in a rebooted James Bond franchise that has traded in its invisible car for a gritty, sexy, back to basics thriller that asks “What if Bond was a person?”

Next week: The Bourne Ultimatum

The Superhero Pantheon is now on a fortnightly schedule, so will return next week with their review of Birds of Prey.

Speaking of the Pantheon, Jerome and Kevin have launched a brand new Breaking Bad podcast, Reel Bad. The first episode dropped last week and covered the debut season of the show. New episodes every month!