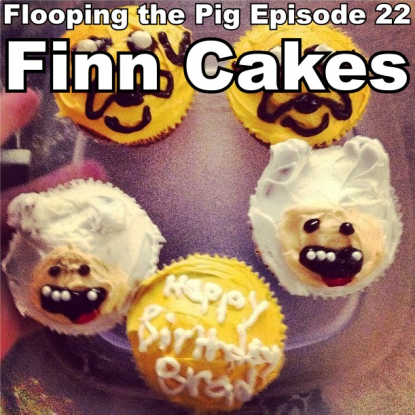 Brad, Kevin, and Justin discuss the delicacy of Finn Cakes at length. They also get into characters that need to make a return, the nature of Goliad’s evil, and a possible doppelsnail.

Ben Phillips & Matt Waters’ latest podcast, Secret Agent Men, is heading full steam ahead for the monument to insanity that is Mission: Impossible II, this Saturday. Be sure to check it out, as the hosts potentially had their Heart of Darkness moment…

Things just got Morphenomenal over at The Superhero Pantheon, as they finally ran out of ‘proper’ superhero movies and were forced to cover the first Power Rangers movie!