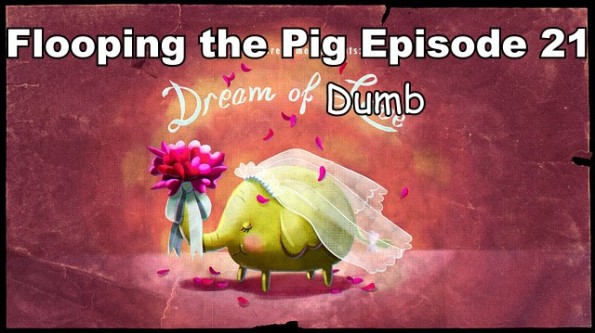 The Cool Kids finally tackle the very worst episode of Adventure Time. They also cover the strangeness that is Web Weirdos and the epic double Nightosphere episode. Forgive the ambient noise coming from Washington Square Park in New York City and enjoy the rage.

‘Return to the Nightosphere’ (Season 4, Episode 5)

Things are about to get Morphenomenal over at The Superhero Pantheon…