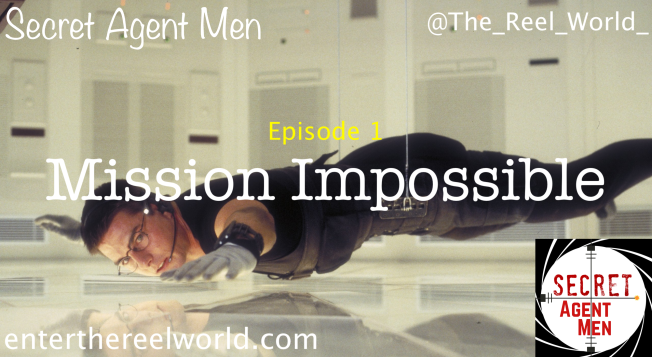 We get things rolling with a trip back to 1996 where Tom Cruise is always running, never kissing ladies and surfing an unrecognisable version of the Internet. Steal a bible and come on down for Ethan’s mystery masquerade.

Star Wars Episode IX: The Rise of Skywalker came out. Did you know? We have written content from Mike and Jerome, as well as a podcast from Mike & Matt. Enjoy!

The fifth and potentially final episode of Mars Investigated is here. Sad times.

The Superhero Pantheon returns next week with Aquaman.

Be sure to stay tuned to Flooping the Pig, our Adventure Time podcast, as two episodes from their archive are uploaded every week ahead of new episodes in the new year.