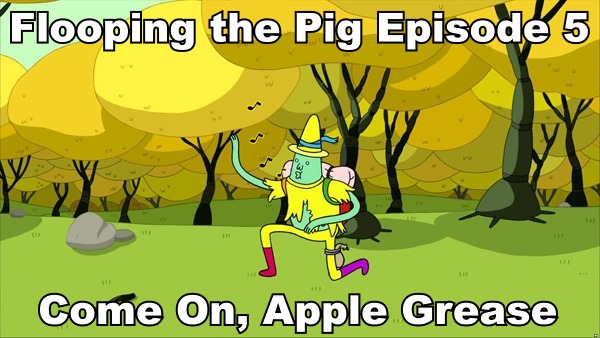 While discussing episodes 17 through 20 of Adventure Time, Brad and Justin get distracted with a discussion about future episodes and major story arcs, while Kevin shows them up with his snail discoveries.

Ben Phillips and Matt Waters’ Very Serious Film Podcast For Adults, There Will Be Movies, accidentally found itself in a pro-life vs pro-choice debate but found its footing again by agreeing Brett Ratner sucks as they reviewed Juno.

The Superhero Pantheon have struggled through Judge Dredd in anticipation of the infinitely superior reboot, dropping tomorrow.