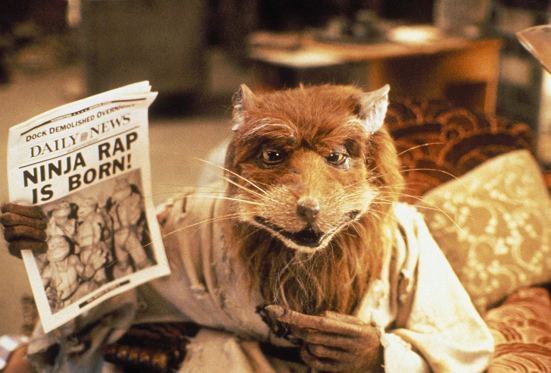 It’s Jerome and Brian’s one chance to discuss Vanilla Ice. There’s really not a lot of meat on this bone as the turtles are turned down and Kevin Nash plays a prominent role. Amazingly, this is a movie that the duo has probably seen more than a lot of other movies on this list.

Ben Phillips and Matt Waters may be out of the superhero game for the foreseeable future but their Big Boy Film podcast, There Will Be Movies, continues on with Children of Men.