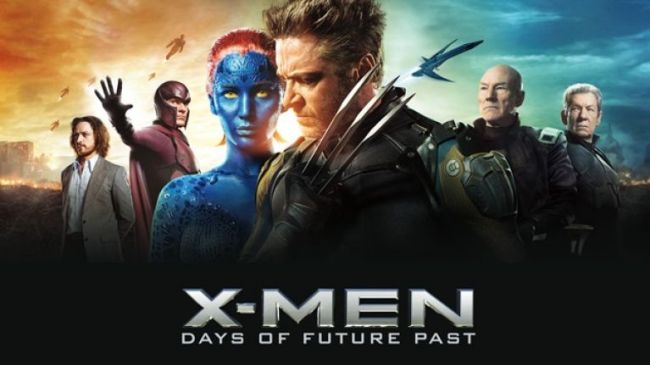 How can a movie that makes two movies disappear and retconn previous actions be good? Somehow, Days of Future Past was able to accomplish a miracle. This week, Jerome and Brian discuss an ambitious crossover that took place in 2023 before Avengers: Endgame. Will this prequel/sequel/reboot be good enough to cross over into the Pantheon?

Like X-Men movies and Reel World podcasts? Why not check out Mike & Matt’s reviews of every single freakin’ entry in the franchise.

Game of Thrones is finally over and Mike Thomas and Matt Waters are back with their final episode of The Wheel Breakers and finally put this monster to bed. 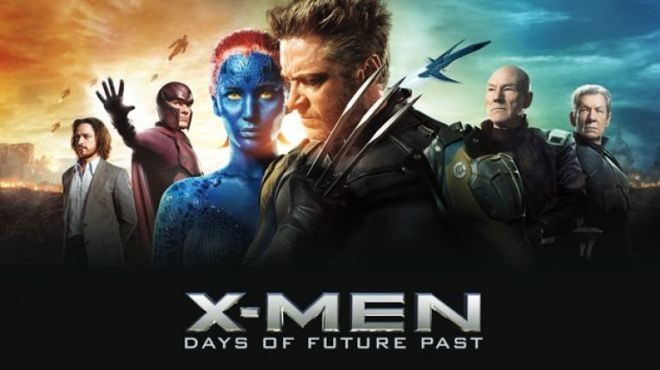