Get HYPE for some discussion of Dany’s best season (and worst moment), Jaime and Theon hitting rock bottom, Tywin’s return to King’s landing, the debut of the Brotherhood…. oh and the RED freakin’ WEDDING.

Tune in next time to hear us weep for Oberyn, cheer for The Purple Wedding and obviously condemn THAT scene. You know the one. 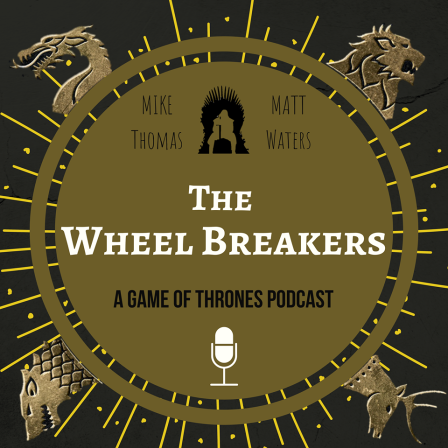 Unbelievably, there are only two episodes of From Broadcast Depth left! There’s still just about enough time to find out what The Numbers truly mean as Kevin & Ben speed toward the LOST finale.

The Superhero Pantheon have posted their review of Captain Marvel

Ben & Matt’s Marvellous Journey will also have a Captain Marvel episode in the coming weeks, as well as Ant-Man & The Wasp, and of course Avengers: Endgame.