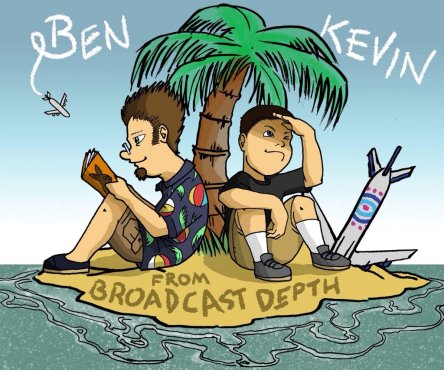 The Season 1 finale is here! This king-sized episode covers the three-part finale in great detail. The raft is ready to set sail, a plan is put into motion to crack open the hatch, but those plans may be thwarted by those pesky ‘Others’ Rousseau has warned us about. In the flashback, we see how a number of survivors’ days began right before they boarded Flight Oceanic 815. This episode also provides The Most Important Conversation In The Show™. Kevin and Ben wrap up the season with overall thoughts and a look into the bonus features and deleted scenes from the DVD and Blu-Ray. Join us for over two hours of discussion as we reach our first podcast milestone!