Batman: The Animated Series was one of the most beloved Batman stories ever. It only led to two films though. Matt and Mike took a look at both of them for this episode (yes, we’ll watch the actual show soon; we promise). 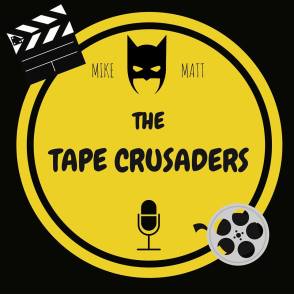