William L. Snyder, an American producer, obtained the film rights to J. R. R. Tolkien’s The Hobbit and set out to make a feature-length version of the film with the director, Gene Deitch. That project fell through, and this twelve-minute, animated film was produced instead in order to retain the filmmaking rights to the property. As a result, the very first film adaptation of this famous piece of literature is a quite cheap-looking, cartoon (without real animation) that obviously greatly condenses Tolkien’s story. Oddly enough, the cheapness actually works in the film’s favor.

While Tolkien was nothing if not self-indulgent when it came to how he wrote all of his stories set in Middle-earth, he was infamously fearful of the real world’s propensity to technological growth during his lifetime. Thus, it has always been a bit odd that the simplest of his works set in Middle-earth turned into such an over-indulgent, CGI monstrosity (technical term). The overly-simplistic style of this crude film feels genuinely appropriate for the story. The shortcuts taken to condense the story are sadly what undermine this adaptation.

The biggest problem is that they add a princess character (Princess Mika Milovana) who is inserted to provide proper motivation for Bilbo Baggins to go on the journey to rid the mountain of the dragon (named “Slag” here instead of “Smaug”). Tolkien’s Middle-earth certainly was a “boys club,” but to insert a female character in such a clumsy and cliche manner was just terrible. There’s even a point where Princess Mika suggests that she will just go and conquer the dragon herself if Bilbo is too craven. Bilbo and Gandaulf cannot allow her to be put in danger though because she is a girl. Instead, Bilbo (the “chosen one” for unknown reasons) must do it and fall in love with Princess Mika in the process. The film even ends on a heteronormative process of progeny.

Between the endearing images, beautiful narration from Herb Flass, and the haunting score from Václav Lidl, The Hobbit almost accidentally ended up being a charming adaptation of Tolkien’s first foray into Middle-earth. Instead, it is merely forgettable because of how the story is adapted. 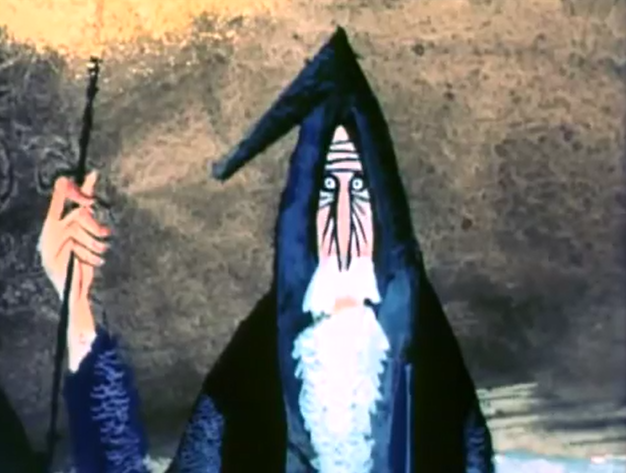 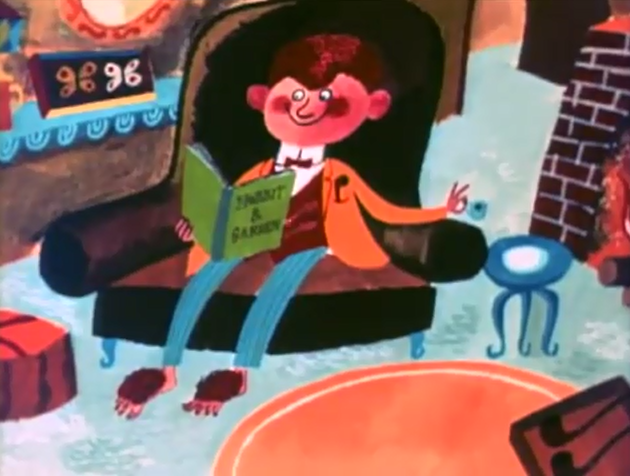 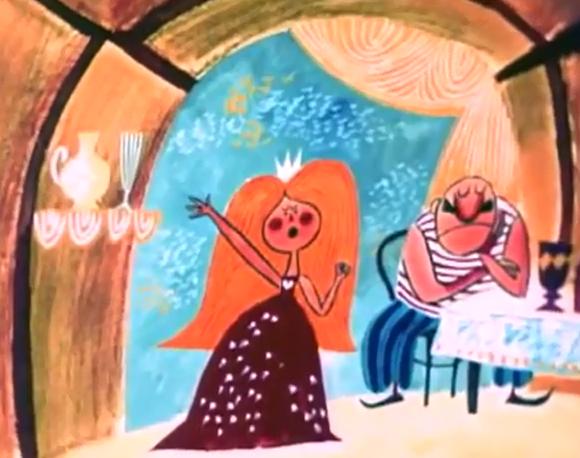 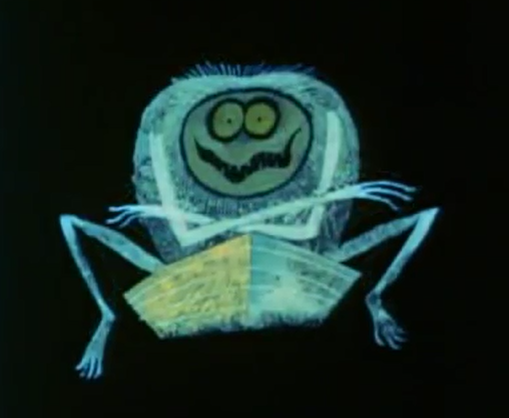