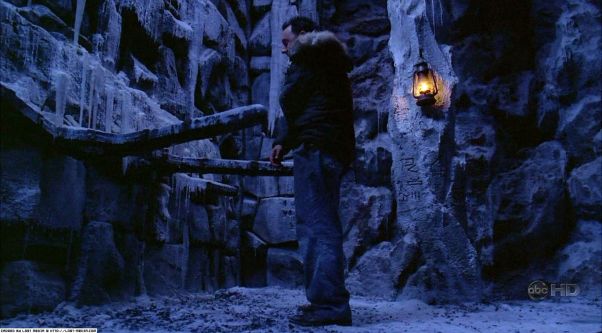 The Season 4 finale results in one of the most packed podcast episodes to date, as the finale puts a nice bow on some questions brought up at the beginning of the Season, while giving us more to look forward to.

We discover just how the Oceanic Six make it home, the story they constructed, how they’re coping with life at home, how Locke and Ben “save the Island”, the fate of those who weren’t apart of the Oceanic Six, and who is in the casket from the season 3 finale. The Others make a return after a season long absence as well.

Kevin and Ben discuss their thoughts on the Season overall, the method in which the Island was moved, the special features on the DVD and Blu Ray, superlatives galore, and much more. 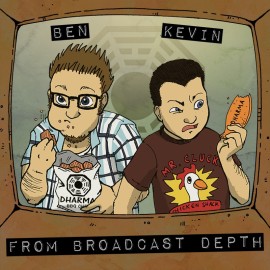