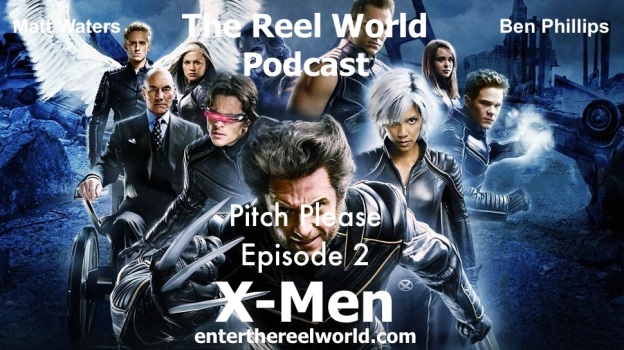 Yes that’s right, even though podcasting only came to The Reel World in the first place so that Mike could talk about X-Men films on the line, these two British upstarts have stolen the joy of mutants from him.

Furthermore this is probably going to be his least favourite piece of content to ever hit this website because Matt & Ben go full comic book nerd by taking turns to select their Fantasy Line-Ups for a hypothetical X-Men film. Imagine how angry Mike Thomas is reading that sentence. Brings a smile to your face, doesn’t it?

It’s okay, Mike will be back really soon to hate things Matt likes in audio form and write many words about other things on the site. In the meantime there’s a Thor Ragnarok listicle type thing to be read.