One Sentence Plot Summary: Adonis Creed works through his past as both a juvenile criminal and place of privilege in order to finally step out of his father’s giant shadow.

Why It’s on the List: I was ready to be done with Rocky Balboa after the final sequel came out in 2006. The movie is not perfect, but it felt appropriate. Rocky got to wave goodbye, and this was an ending. Ryan Coogler had other ideas. What if Apollo Creed had a son out of wedlock and was raised by his widow? This should not have worked, and yet it does. I’d argue this is as good if not better than any of the movies in the original franchise.

Michael B. Jordan does such a good job balancing things as Adonis Creed. As much as I like the idea of actors returning to play roles, it’s hard to argue with Phylicia Rashad playing the role of Creed’s widow and stepmother to Adonis since she was America’s mom for a number of years. There’s also Tessa Thompson as Bianca. While Adrian was written to be the typical girlfriend, Bianca clearly has her own agency. We see her writing and performing music. She has as much notoriety as Adonis it seems in Philadelphia. Bianca is not a pushover and becomes quite angry (without becoming a naggy significant other) with Adonis on many occasions. There are two small moments I love involving their relationship. First is her shouting at Adonis to keep his hands up. It shows her level of investment and understanding. Then, when the final fight ends, she walks into the ring and nearly shoves Adonis to the ground.

A lot of credit has to go to Coogler and Maryse Alberti the cinematographer in the way they constructed the boxing scenes. The first two fights are shot in one take and make the experience very immersive. There are a couple of other single takes inserted too. The montage before the final fight is also excellent as we see Creed train for his fight and Rocky going through his own cancer fight. What could have been a very trite spinoff turned into a new franchise and proof Coogler could not just be a stellar indie filmmaker but someone who could shepherd big blockbusters. 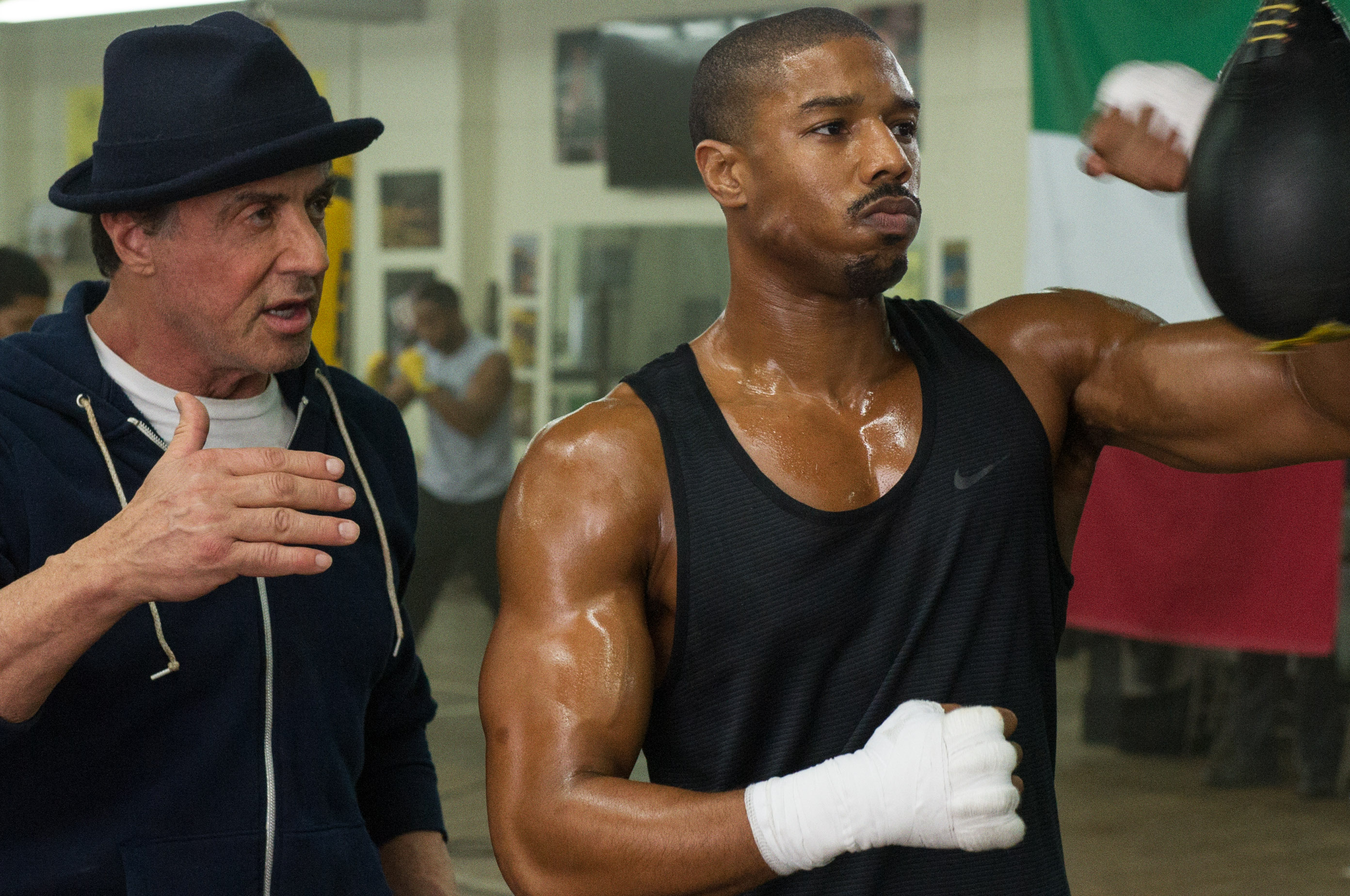 *I’m curious how people with cancer or who have lost someone to cancer feel about the way Rocky fights cancer.

*Phylicia Rashad has defended Bill Cosby in the past, and it’s gross.

MVP: Ryan Coogler has been made three films. All three are on my list, and he’ll be the MVP of all of them. Coogler took a dead franchise and resurrected it by removing the Great White Hope aspect and retroactively making Rocky IV a much better movie. Coogler may not be the visual stylist Barry Jenkins is or a master of horror like Jordan Peele, but he builds compelling characters of both genders and various age ranges. This is not something a lot of filmmakers can say they’ve done. He is also able to get absolutely most out of Michael B. Jordan. Coogler is someone I genuinely hope can get some blank checks and tell amazing stories beyond these major franchises.

Best Performance: Stallone gets a lot of credit for this version of Rocky Balboa, but imagine being Michael B. Jordan. He has to be the lead with Stallone in a supporting role while also acting off two amazing female performers in Tessa Thompson and Phylicia Rashad. Adonis Creed must tow the line between being arrogant and utterly charming in finding a mentor and potential love interest. He has to make the audience believe that he truly wants to be a fighter even though he very clearly has the skillset to make a lot of money in the corporate world. That’s not to mention we need to see a bit of Carl Weathers in what Jordan is doing and all the boxing. I need to rewatch Coogler’s other movies before saying this is my favorite performance of his, but I love what he brings to the table as Adonis Creed.

Is there a sequel? Yes.

How is it? I think Creed II is better than any of the Rocky sequels but it’s still a big step down from the first one. 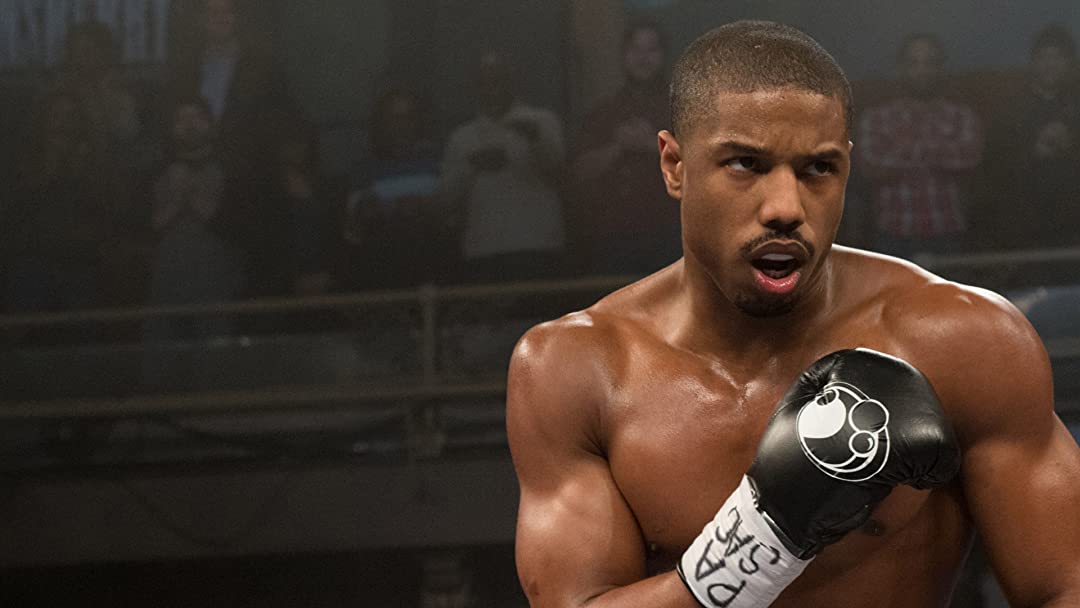