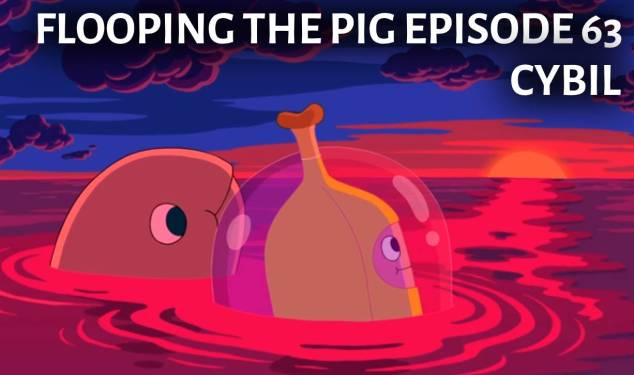 As the hosts continue on to Season 7, they discuss the second holiday two part episode, BMO’s gender identity, some enjoyable albeit not so crucial episodes that include learning more about Jake’s daughter Viola and the random return of Me-Meow, and the very puzzling, purposeless President Porpoise episode.

Ben & Matt have done their best to bring the dumbest possible podcast mini-series to the site in the form of… Kicky Punchy Men, dedicated to The Raid and John Wick.

Jerome & Brian’s Pantheon Plus is now underway with The Lord of the Rings: The Fellowship of the Ring.