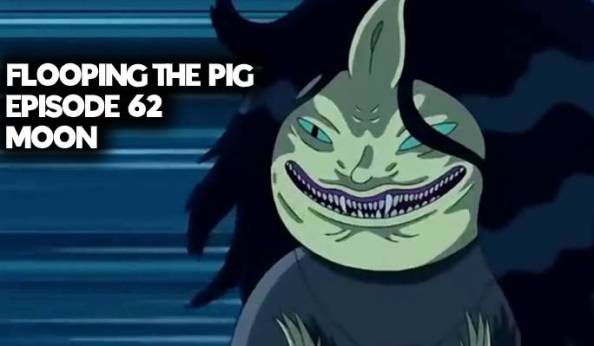 Discussion of the “Stakes” mini-series concludes, with thoughts on the format, and the possible overall importance of the story to the rest of the series.

Ben & Matt have done their best to bring the dumbest possible podcast mini-series to the site in the form of… Kicky Punchy Men, dedicated to The Raid and John Wick.

The Superhero Pantheon has now wrapped on its second volume. Jerome & Brian will be branching out to some other genres twice a month going forward with Pantheon Plus, starting next week with The Lord of the Rings: The Fellowship of the Ring.